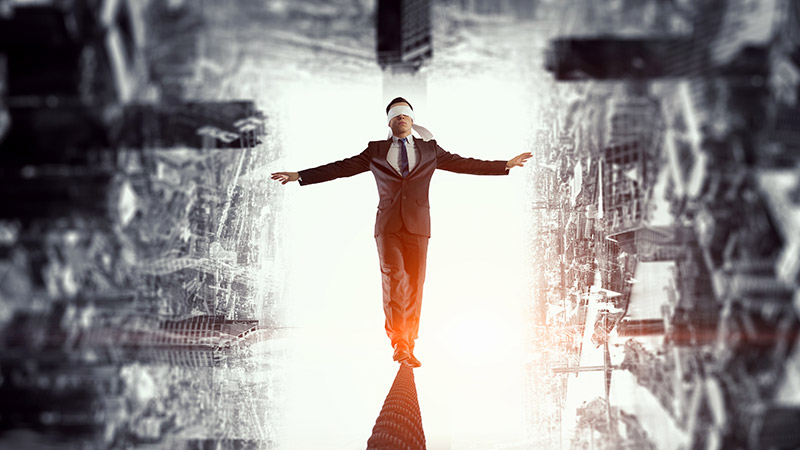 Do you sometimes interact with others and find them offensive? Most likely they don’t realise just how horrible they actually sound because they lack self-awareness. The term ‘without a filter’ is a pretty common one used today to describe a person who speaks without tact, seems to blurt out their thoughts or is generally seen as very blunt. When someone ‘lacks a filter’, it means that they don’t give consideration to the audience, and often end up saying things that are rude, condescending, or downright mean. People who lack a filter often aren’t aware that they lack it.

They have likely been told before, and might even make light of the trait, but ultimately, they don’t make any changes because they don’t really see it as an issue.It’s now widely acknowledged that Emotional Intelligence (EI) is a key skill for managers and business leaders and that getting in touch with your emotions and managing them when interacting with others plays a major part in managerial effectiveness.

On this course you will learn how to use your filter proficiently and, you will develop the skill to raise the emotional maturity of people around you, working in or with your team.

Please fill in your information below to get a free no-obligation quote.